Register
Agenda at a Glance

MNHPC is pleased to announce that our annual conference will return in 2021 with the theme, “The Best Care Possible.”

Our theme provides a framework for addressing important issues in serious illness and end-of-life care, including topics such as pain and symptom management, regulatory issues, and whole person care. This year’s theme also provides an opportunity to address issues that have come to the forefront in the past year, including caring for patients during a global pandemic and striving for equity in health care for all patients in all phases of life.

To ensure the health and safety of participants, this year’s conference will be presented virtually, but it will still be the same high quality continuing education experience that attendees have come to expect from MNHPC conferences. Likewise, it will be an opportunity to connect with others in the serious illness and end-of-life care community in new and exciting ways.

Register Here
Agenda at a Glance

Because this year's conference is virtual, each person who plans on attending the conference will need to register individually with their own email address.
There is no "group registration" this year.

Congrats to our first 100 registrants who will receive a copy of "That Good Night"!

That Good Night: Life and Medicine in the Eleventh Hour is a 2019 memoir written by Dr. Sunita Puri, who chronicles her experiences with helping terminally-ill patients and their family members make end-of-life decisions. Throughout the span of 13 chapters, Dr. Puri recounts clinical encounters involving both patients and professional colleagues, stories of her upbringing, and personal reflections about the field of palliative medicine.

*Weren't one of the first 100? No worries! You can purchase this book at our virtual bookstore!* Visit our virtual bookstore!
Register now for a chance to receive a book! 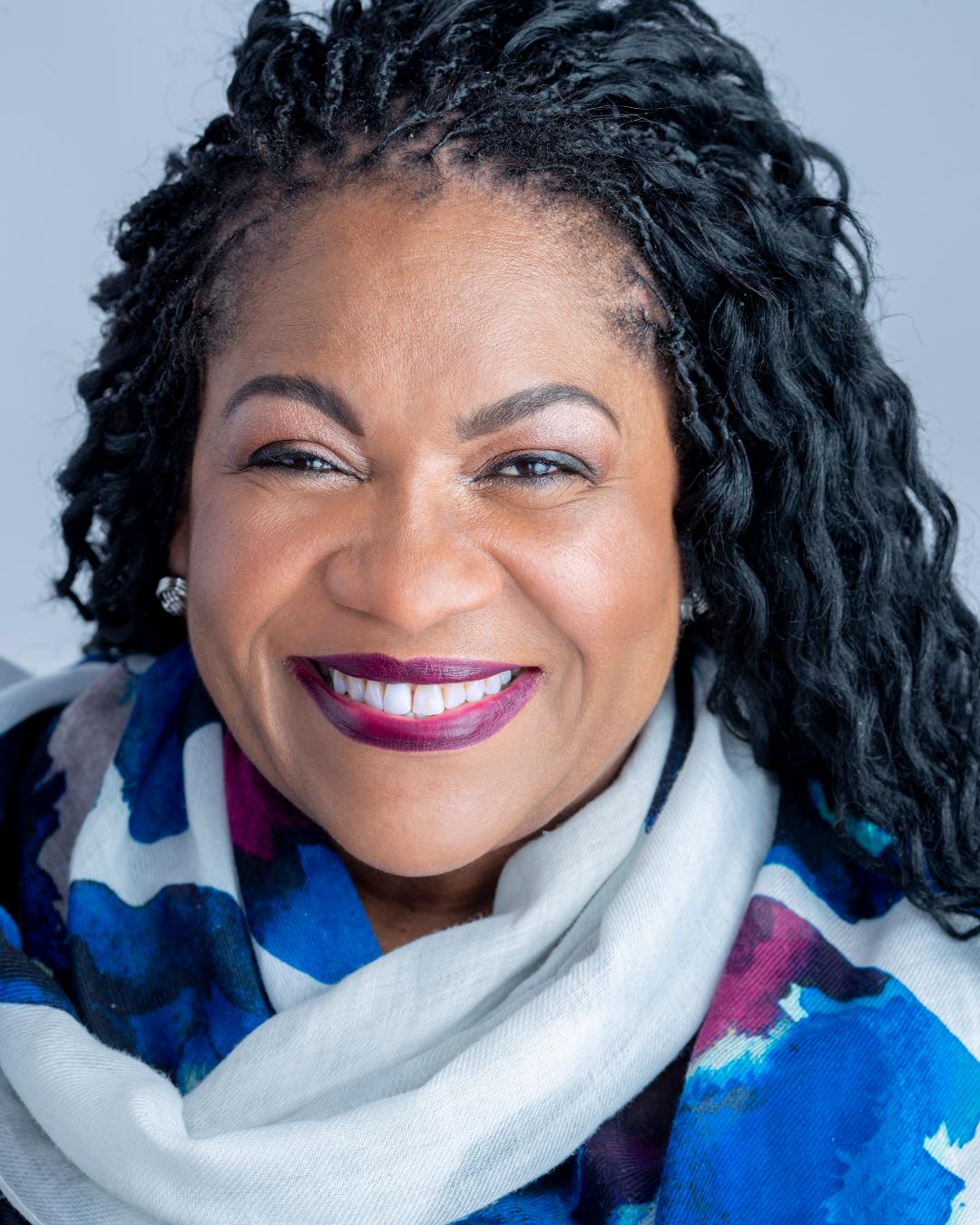 Bio
Jearlyn is a member of the internationally acclaimed family, The Steeles, who have performed from Carnegie Hall to Brazil and to the Super Bowl Live Verizon stage in 2018. For more than a decade, she has been the Entertainment Reporter for Twin Cities Public Television’s award-winning political show Almanac interviewing local, national and international acts. As a keynote speaker, facilitator and emcee, Jearlyn has inspired audiences around the country and the Caribbean. Maintaining her four-hour Sunday night radio show called Steele Talkn’ on WCCO Radio 830AM, has been a joy for more than two decades. Developing and delivering her TedX Talk in 2016 offered a revisit of her Personal Values Statement, which has emboldened her as a woman, mother, entertainer and student.

Jearlyn has served on Boards for Chrysalis—a women’s resource center and the Ordway Circle of Stars, who unite children with the world of art. She is pursuing a Master of Arts degree in Leadership and Innovation in Ministry at Luther Seminary in St. Paul, MN.

In 2016, an Honorary Doctorate degree was conferred upon her by the University of Indianapolis and in October 2019, she received an Emmy for narrator of the TPT documentary, Flour Power.
Click here to register

Bio
Sunita Puri is the Medical Director of the Palliative Medicine and Supportive Care Service at the Keck Hospital and Norris Cancer Center of the University of Southern California, where she also serves as Chair of the Ethics Committee. She graduated from Yale University with a B.A. in Anthropology and studied Modern History at Oxford University as a Rhodes Scholar. She completed medical school and residency training in Internal Medicine at the University of California San Francisco, and fellowship training in Hospice and Palliative Medicine at Stanford University.

Puri's work has appeared in the New York Times, Slate, the Journal of the American Medical Association, and JAMA – Internal Medicine. In 2018, she received the Etz Chaim Tree of Life Award from the USC Keck School of Medicine, awarded annually to a member of the faculty who, in the eyes of the campus community, models and provides humanistic and compassionate care. She lives in Los Angeles. That Good Night: Life and Medicine in the Eleventh Hour is her first book. 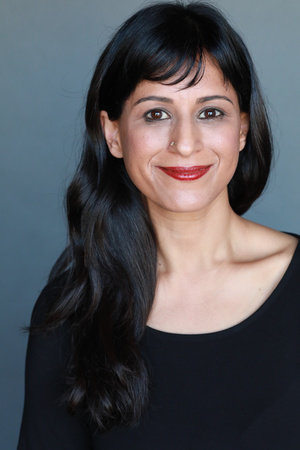 Bio
As a palliative care physician and health justice activist, Dr. Naheed Dosani is dedicated to advancing equitable access to health care for people experiencing homelessness and marginalization. These efforts include founding Palliative Education and Care for the Homeless (PEACH) and serving as medical director for a regional COVID-19 Isolation/Housing Program in the Toronto, Ontario area.

Dr. Dosani shares his passion for health equity through education and advocacy efforts including media, public speaking, social media and faculty appointments at the University of Toronto and McMaster University. 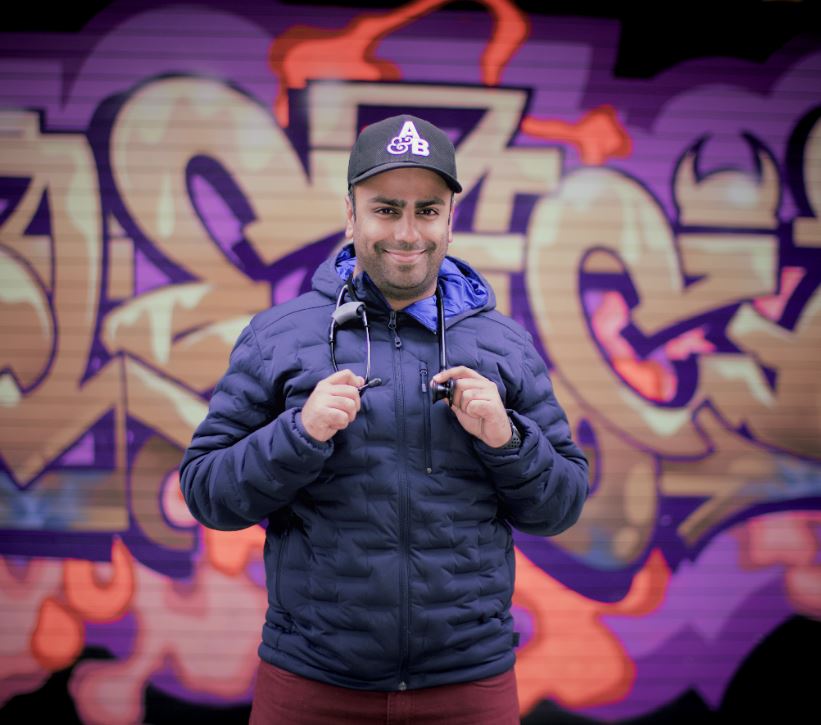 Speakers will receive a special code to use when registering. Please reach out to info@laclaregroup.com if you do not have your code.

Please click the button below for important speaker forms. You will submit this form when you register.

Supporter Opportunities
CMECNE Form
Click here to confirm your spot as a supporter!

Exhibitor Opportunities
Click here to confirm your spot as an exhibitor!